A journey into plant parenthood 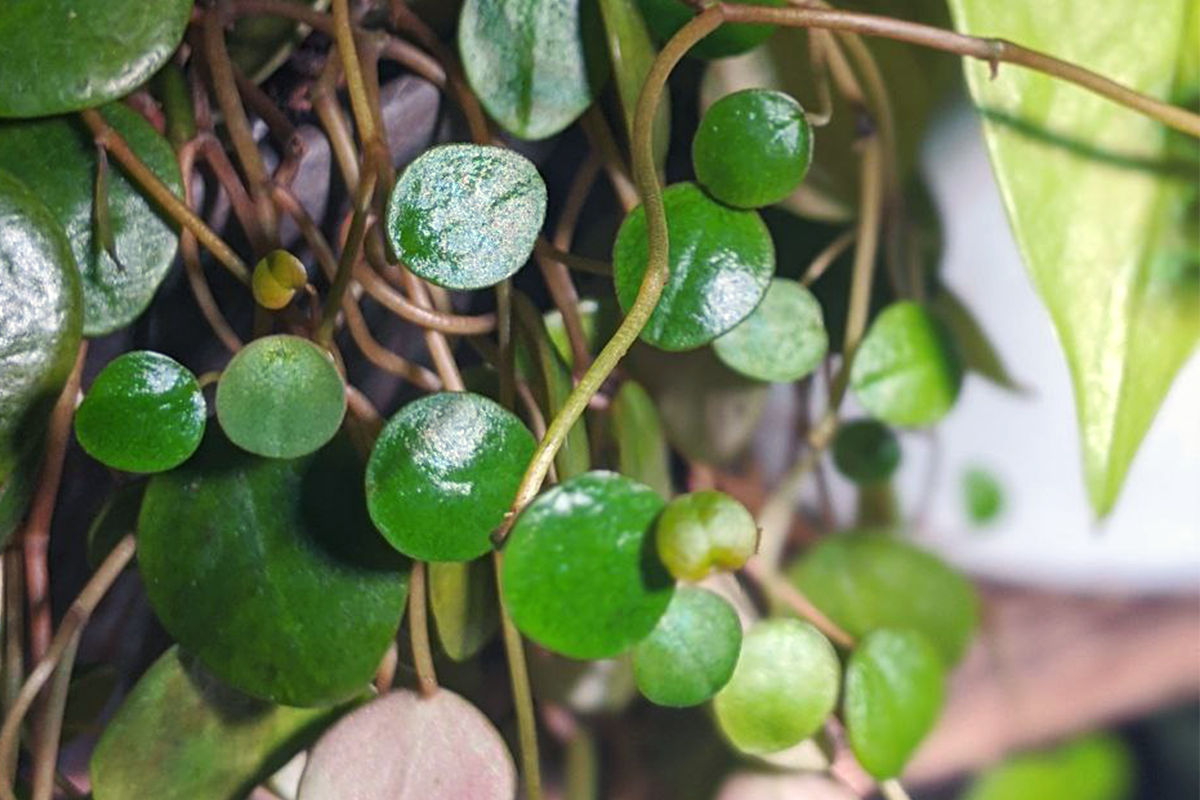 I made it through one winter with most of our houseplants intact. But we’re now into another period of several cold and dark months, and with our biggest jungle yet.

This is the first of a two-part series on the challenges of winter and what changes I’m making to keep our houseplants as happy as possible.

Winter brings with it some temperature extremes. On the one hand, areas that are partially or poorly heated see a drop in temperature. It’s worth keeping an eye on how cold it gets in rooms in your house, and move plants accordingly.

Meanwhile the central heating creates waves of hot dry air circulating around the home. When the heating goes on, move any plants that are directly above or next to the radiator, so that they don’t go crispy.

It’s good for both you and your plants to have some air circulation in your home by opening a window or two every now and again. Just be careful to move tropics-loving plants that are especially sensitive to temperature changes, such as fittonia, calatheas, and alocasias, away the path of any cold drafts.

The other factor to consider is humidity, which a hygrometer will help with. Our Victorian terraced house in Portsmouth has a natural humidity of 60-70% throughout – though this has dropped now the central heating is on.

I’ve already got trays of water underneath our most sensitive plants year-round but will be adding some more to those that are looking a little droopy with the warmer drier air.

Shorter days (at least until winter solstice) mean less daylight. Oddly, the sun’s arc being lower in the sky means that some plants are now getting short bursts of direct sun through our windows in the middle of the day – but by and large our wintry days are gloomier and greyer.

This year I’ve invested in some IKEA VÄXER light bulbs which I was lucky to pick up in our nearest store a few months ago. The plants under these are still growing pretty well, despite the season. Read more on my experience with these IKEA plant grow lights.

Succulents in particular are at risk of becoming etiolated (stretched out as they reach for the sun) without enough bright light during the winter. It’s worth moving those to the brightest windowsills you have, or under growlight.

Generally houseplants will need less water in the winter. Less bright light (also affected by how close or far they are from a window as well as the time of year) means less water, and their soil takes longer to dry out.

Where I was watering most house plants at least once a week for much of the summer, I’ve already eased back to around once a fortnight, or less in some cases.

Also I stopped fertilising altogether in October, and don’t plan to start until around March.

In the second part of this series, I cover dying leaves, propagation, and pests.

Processing…
Success! You're on the list.
Whoops! There was an error and we couldn't process your subscription. Please reload the page and try again. 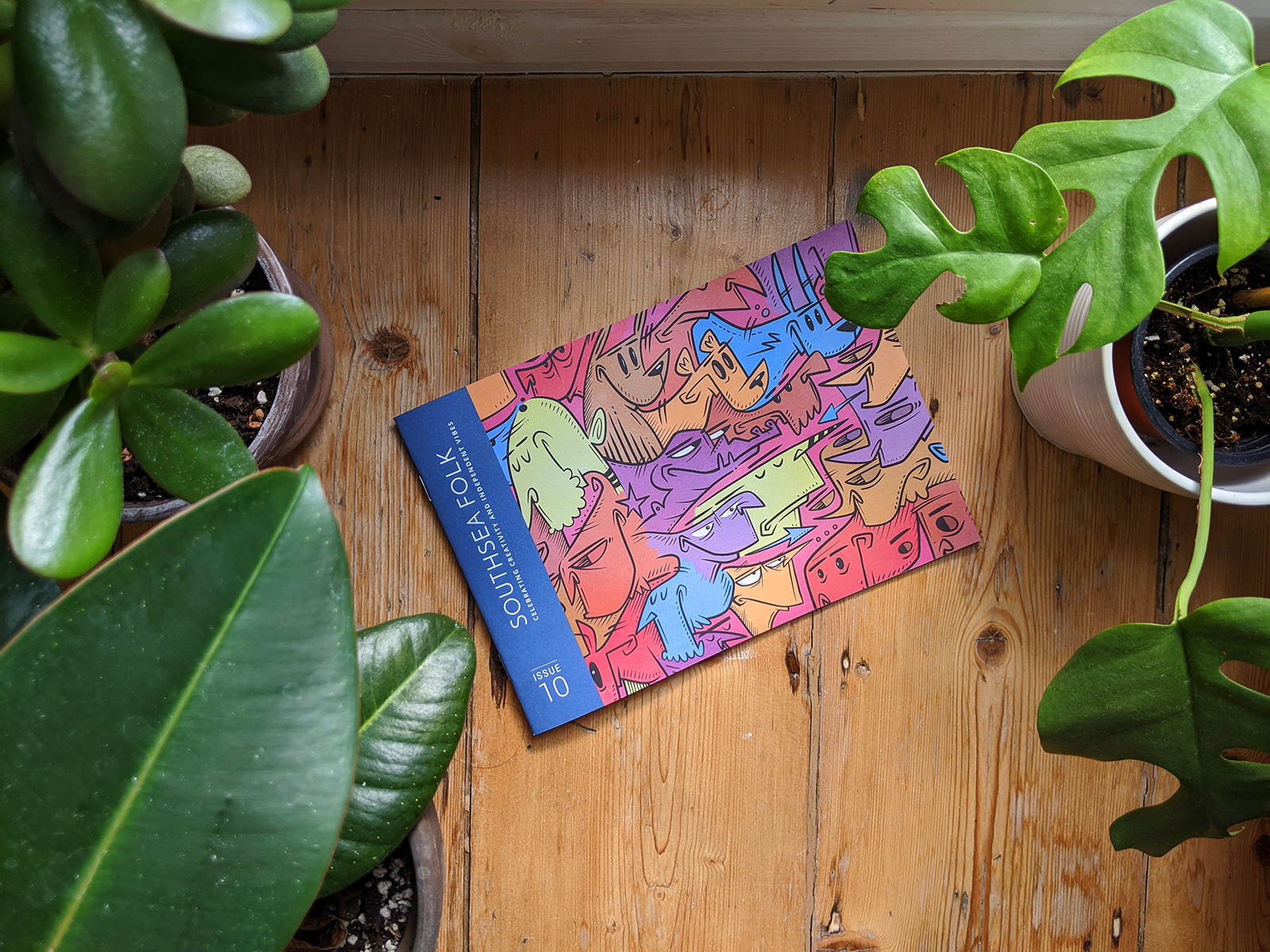 Plant chat, the person behind the Jungle, and more 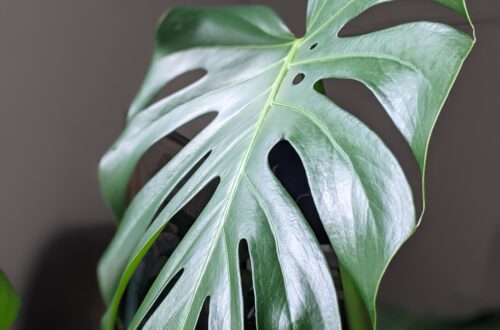 3 mistakes that lead to houseplant burnout 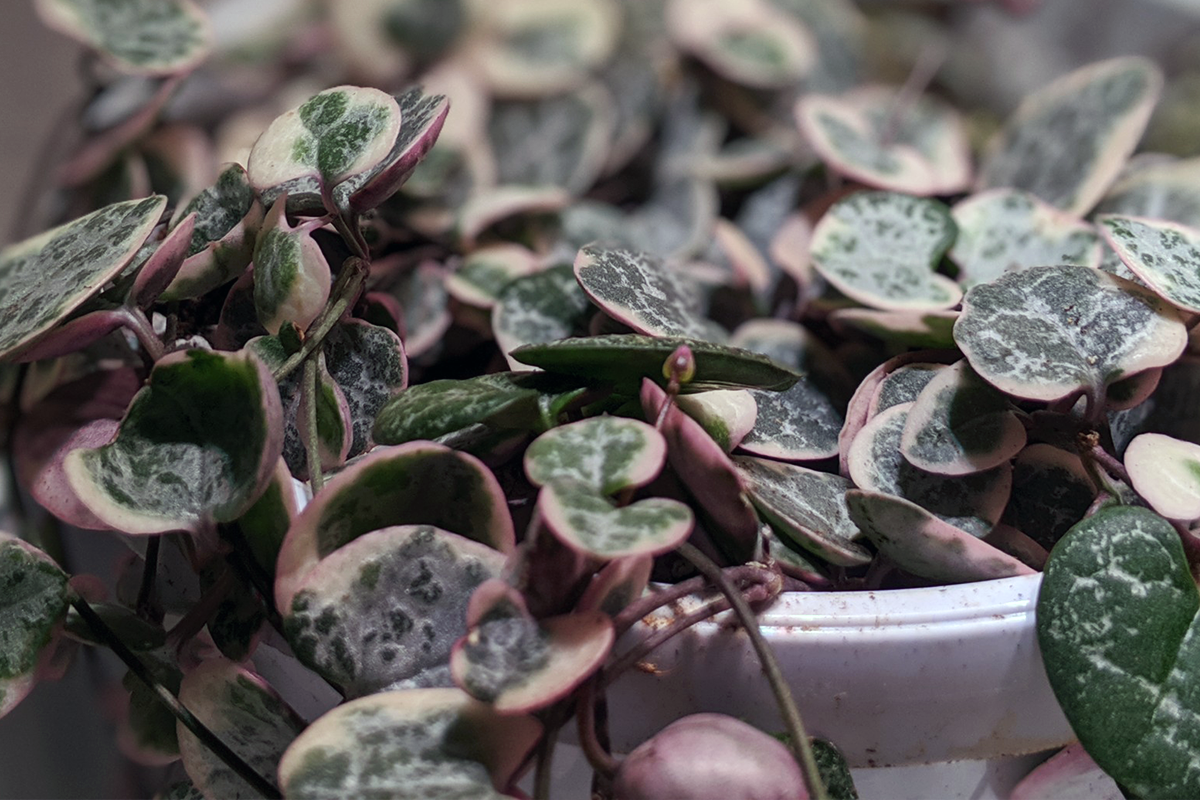 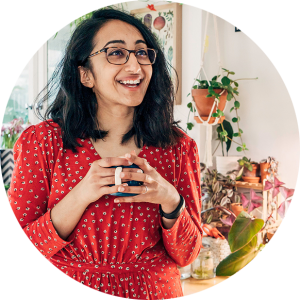 Sharing adventures and learning, a couple of years into houseplants and gardening